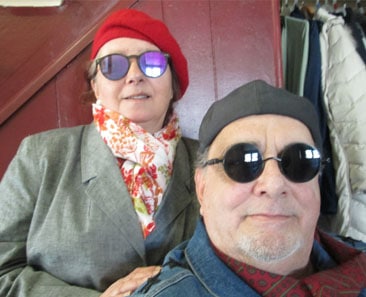 About Tommy and Hilde Wilkens:

Tommy and Hilde Wilkens live in Roanoke, Virginia. Tommy attended St. Paul’s College and is a writer/researcher. He assisted and researched for author Paul Foreman of Austin, Texas, who wrote Sugarland and Quanah The Serpent Eagle. Hilde attended Crombeen Institute of Gent, Belgium. She worked in education and has excelled in language translations. She speaks four languages: Dutch, French, German, English.

About Walking The Razor’s Edge: The Dutchman and The Baron:

Who was George de Morhenschildt, and what was his connection to Lee Harvey Oswald?

This book tells the amazing true story of Dutch journalist Willem Oltmans, his ten-year investigation into the assassination of President John F. Kennedy and his efforts to find the truth by developing a close personal friendship and relationship with the mysterious de Mohrenschildt.

After exhaustive research and an in-depth study by the authors, the thrilling details of Oltmans’ journey in pursuit of the facts, as documented in his personal diaries and notes in archives stored in Den Haag, The Netherlands, are finally brought to light in Walking The Razor’s Edge: The Dutchman and The Baron.

You don’t have to be a history buff to enjoy this engrossing tale. 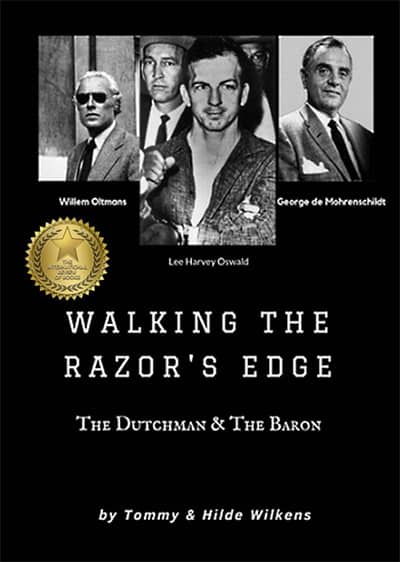