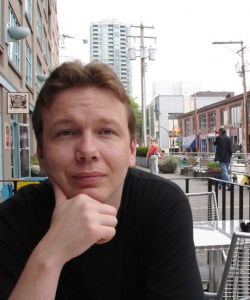 TR Davis is a BC, Canada based jack-of-all-trades. A world traveler, photographer, tech wannabee, baker, cook, and forklift driver, he discovered writing in his forties and never looked back.

Flashback is his debut novel and is available on Amazon. You can find out more about his stories at https://www.somedu.ca

Sarah is a Thirteen year old girl who starts experiencing memories that are thousands of years old. She is initially confused when vivid memories from an unknown woman suddenly manifest within her mind when she’s threatened with danger. She uses the knowledge in those memories to help her get out of trouble.

But a DNA swab exposing a unique gene has brought her to the attention of a company that specializes in genetic research. Sarah eagerly seizes the chance for a better life and the fact that she must share her memories as a condition of being accepted in a research project doesn’t raise any red flags for her. Not yet.

Over time, Sarah discovers she is a direct descendant of Innogen, a woman who lived during the time of the Roman invasion of The British Isles. Despite the excitement and confusion this knowledge engenders, Sarah is enjoying the life of a typical teenage girl, including a budding romance, when she realizes that many of her new friends also have ancestral memories. Sarah suspects the project’s probing questions mask a hidden agenda and that the students’ memories are central to a secret goal, but what is it?

What Sarah doesn’t know is that the company doesn’t exactly have the best interests of their young charges in mind. They have a more sinister purpose, and they don’t mind if it costs a few students their lives along the way.

About Plop and Shoot:

This book is a summary of how I started out shooting food photos for the microstock industry using on-camera flash techniques. It is geared towards photographers who cannot afford studio equipment but own a speedlight, or for those who would like to try my method to succeed at microstock. You should know how to use your camera in “manual” mode.

About Confessions – A Short Story Mystery:

When Sergeant Lawrence Taylor was accosted by a distraught homeless man, he had no idea that a cold case involving a missing child was about to be reopened. Could this new information be the break that turn’s Taylor’s investigation on its head, or could it end his career… 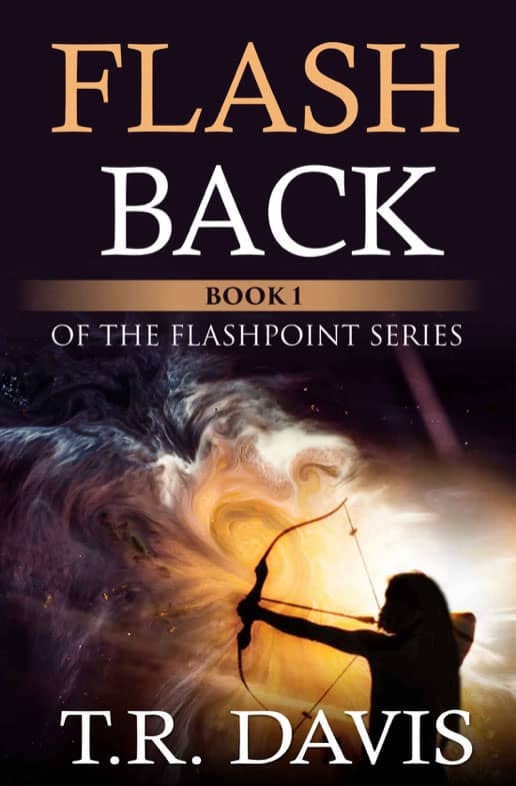 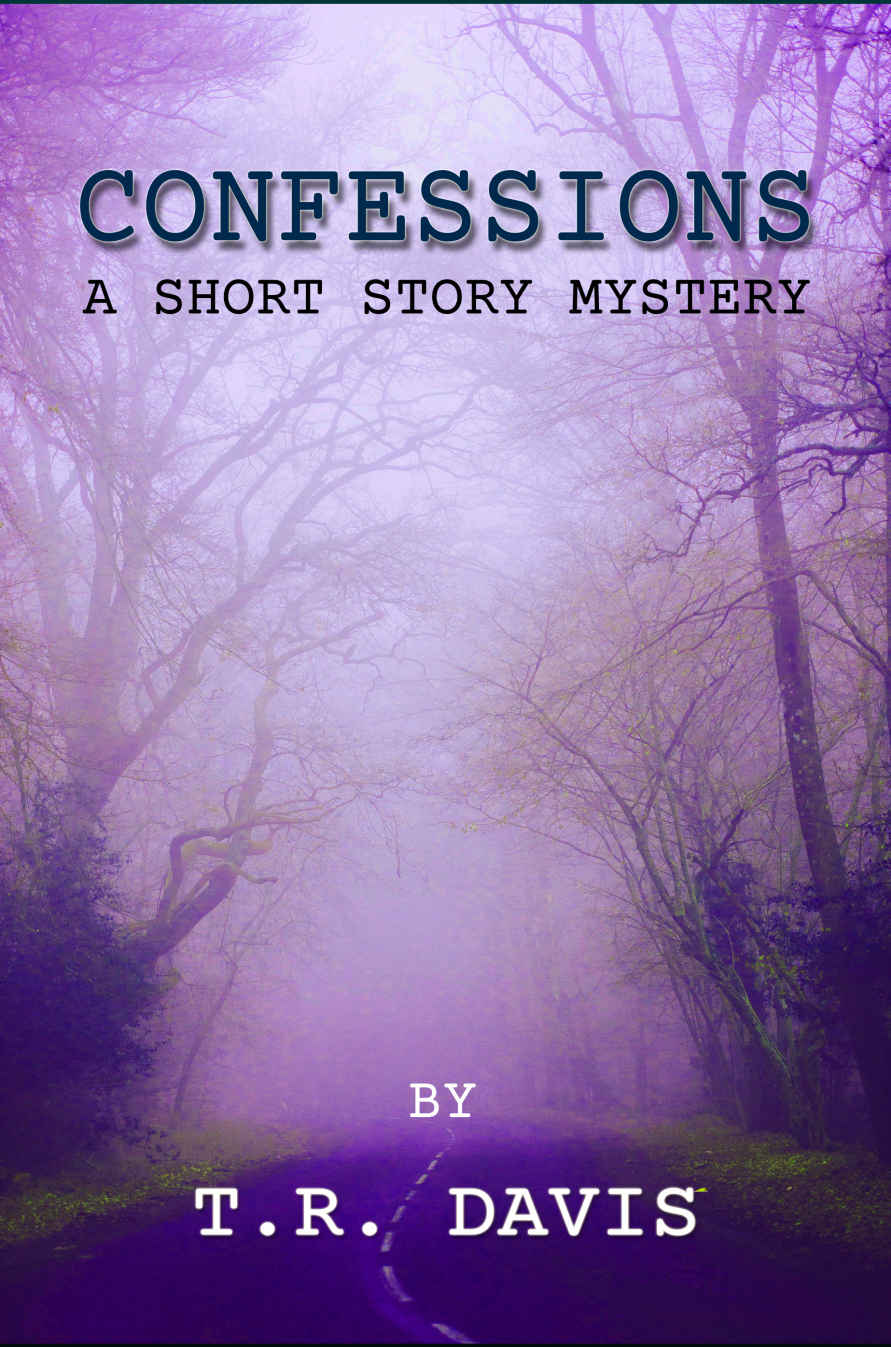