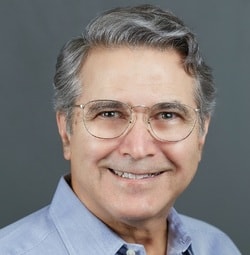 Hello to all.  After a 36 year career as a Professor of Electrical Engineering at the Massachusetts Institute of Technology, I am now writing fiction. My first novel, One Man’s Purpose, deals with Martin Quint, himself a Professor at the fictional Cambridge Technology Institute, and is based on my personal experiences as a professor and educator. The sequel, entitled Cross Purposes, came out in early 2019. It follows Martin and his wife Jenny into a new phase of their marriage. The third leg of The Martin Quint Trilogy, entitled Cross Purposes, will be published in 2021.

During my long career, I have written several textbooks, hundreds of scientific papers, quite a few patents, started two companies, co-edited two journals and two books series, and taught, literally, thousands of students. Now I’m writing stories about the high-tech academic life, and I’m having a blast. I also run an occasional blog entitled Education as Conversation, part reminiscence over my career, and part commentary on issues of online education. And, with four colleagues, I lead workshops on The Academic Life, providing guidance for those seeking careers in high-tech academia.

In addition to my writing and blogging, I am a clarinetist, performing chamber music from time to time. My wife Peg and I are active in the Harvard Institute for Learning in Retirement, a group of 550 retirees who teach 12-week seminar classes to each other, as well as the Osher Lifelong Learning Institute at Tufts University. My most recent seminars have been about fiction: one on William Faulkner and one entitled “Fictional Terrorists,” looking at three modern novels in which terrorism is thematic.

About One Man’s Purpose:

Life in the Academic Fast Lane

Martin Quint, Professor of Electrical Engineering at the Cambridge Technology Institute, is at the top of his professional career. Beloved as a teacher and internationally lionized as a researcher, he enthusiastically embraces his academic overload. But with a baby on the way and a critical tenure case for a junior female colleague hanging by a thread, life throws more at Martin than he can juggle.

A Marriage at Cross Purposes

Martin Quint and his wife Jenny have moved to a small college, where Martin hopes to write his ground-breaking book on the role of live conversation in education. This lofty goal is repeatedly challenged, not least by a shocking revelation from Martin’s past that threatens to careen everything out of control. This novel provides an eye-opening look into the academic life, but at its heart, it’s about a marriage at cross purposes, about trust and betrayal, anger and forgiveness. 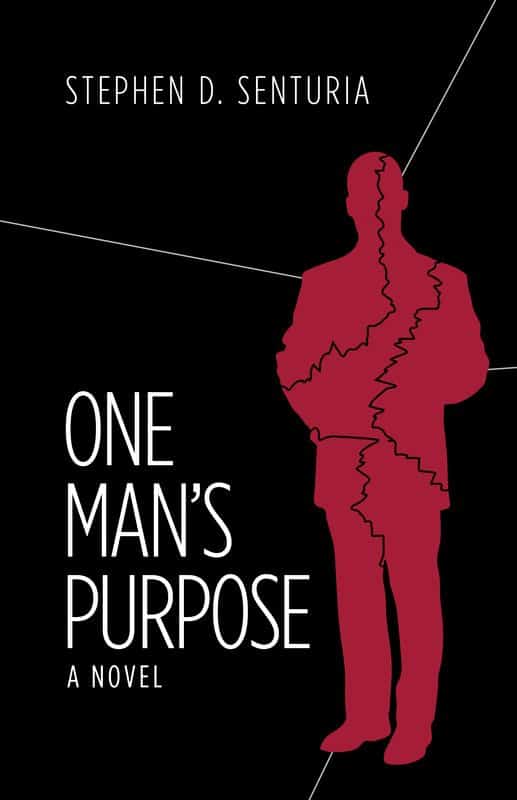 Check out Stephen’s Author Website with links to everywhere his title’s are available for sale. 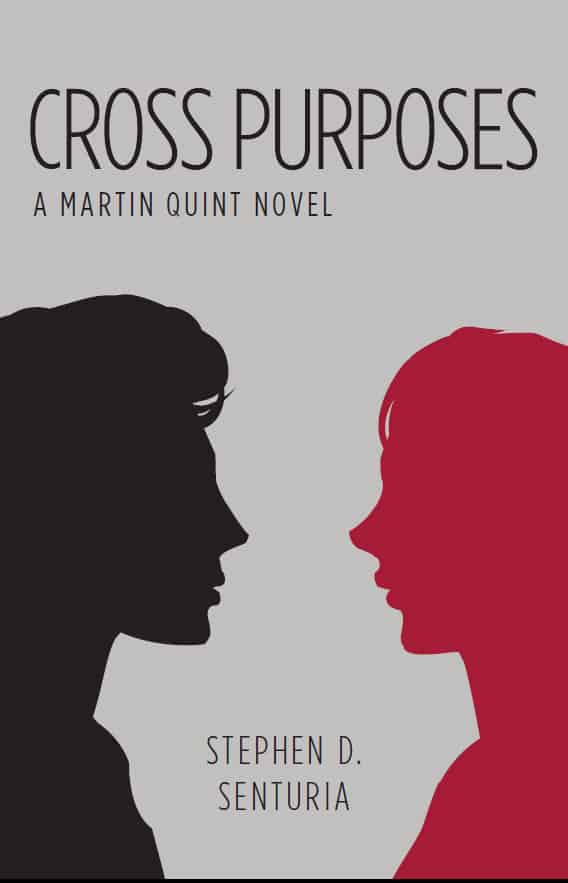