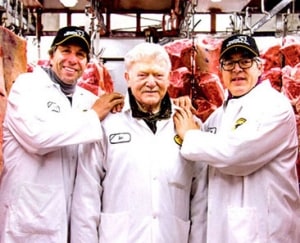 Sam Solasz, author of a new memoir, Angel of the Ghetto, was the teenage “angel” of the Bialystok, Poland ghetto during the atrocities of World War Two.

About Angel Of The Ghetto:

Angel of the Ghetto tells the remarkable story of Sam Solasz, a boy born into a warm and loving Jewish family in Poland in 1928. Sam inhabited a protected world until the Nazi invasion of Poland in 1939. which tore his world apart. Ripped from his family, young Sam lived a nomadic and dangerous life. He had to learn to depend on his resourcefulness and the keen ability he had to size up people and events around him. Trapped in the Bialystok Ghetto, in inhuman conditions and hounded by the brutal Gestapo, Sam helped other starving and fearful souls. He did this by risking his life each day to smuggle in food, medicines and other desperately needed goods. He also managed to sneak arms into the ghetto for the Jewish underground in preparation for the Uprising against the Nazis.

As the only member of his immediate family to survive the Holocaust, this extraordinary boy grew into an extraordinary man. Sam went on to fight for the independence of Israel in the Israeli Defense Forces and eventually achieved his dream and made his way to New York City. He arrived with ten dollars in his pocket. Once there he used his strength and hard-won business savvy to build a highly successful business as well as a new and loving family. This unforgettable memoir is a different kind of Holocaust account. It is a gripping tale of love and loss, of survival and courage, but also of reconnection, regeneration and hope.

As he approaches his 90th birthday, Sam’s intellect and memory are as sharp as they were when he was the angel of the ghetto. As Shoah survivors leave us daily, Sam is also excited to share his story in person, to help keep the lessons of the Holocaust alive for future generations. 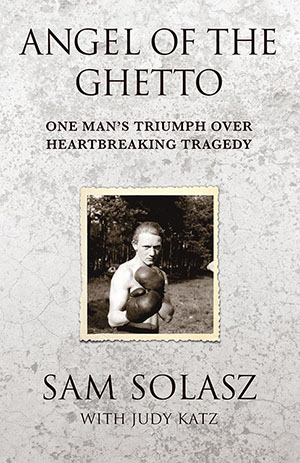