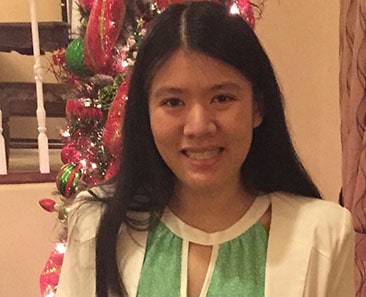 Roxanne was born in the Philippines but now resides in Las Vegas, Nevada. She graduated with a degree in Political Science in University of Nevada, Las Vegas. The self-published her first book, Annagram, in 2015 about three countries fighting for an island.

Angelie Thompson invented a time machine in 2015 and her boyfriend, John Salvador, was accidentally transported back to 1970. Left with no other option, Angelie journeys through time, searching for John. Along the way, she encounters several adventures, meeting new people on her desperate search for her lover.

Meanwhile, stranded in 1970 and with no hope of ever returning back to his own time, John begins a new life, working as a receptionist in Lesti Hotel where he finds a new love, Elisha.

Conflict arises among the characters due to their complicated relationships and when disaster strikes, it’s up to Angelie to save the world with her time machine invention.

The tale of ‘Time Travel’ highlights love, determination and friendship.

Annagram is a Fantasy Fiction story about three countries: Yatil, Alami and Cordie fighting for islands due to natural resources but First World War happens. 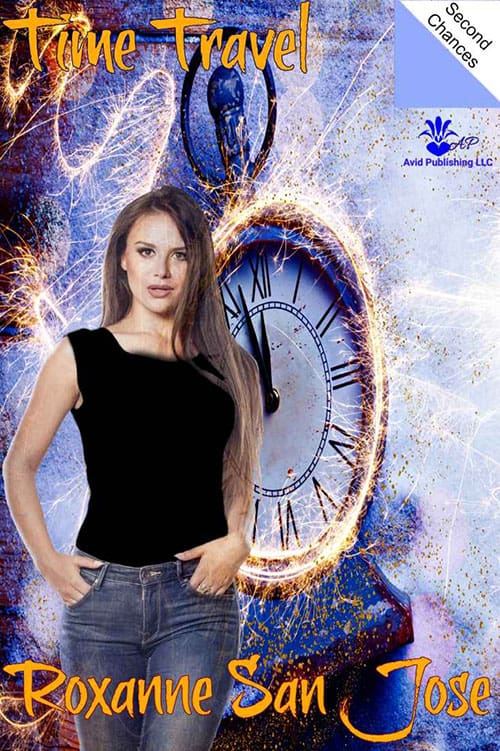 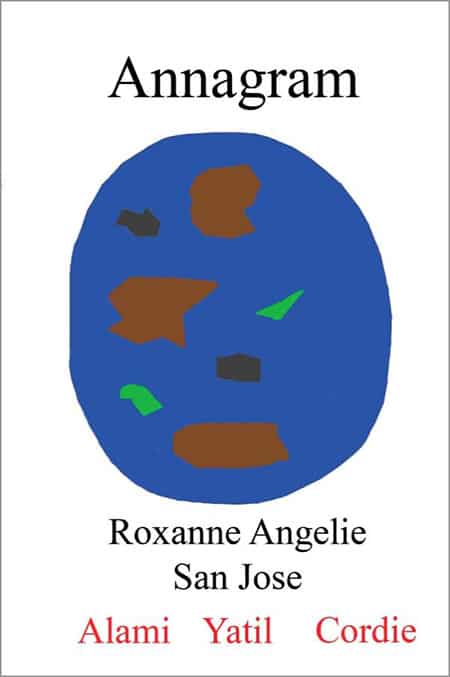