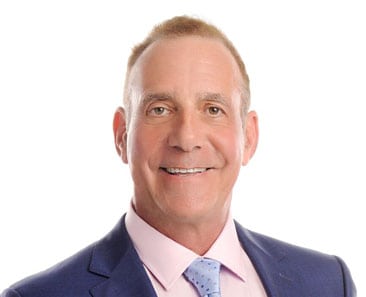 Marty Schultz is an award-winning technology innovator, mentor of promising young entrepreneurs, angel fund investor and sought-after speaker. Over the course of his more than three-decade career, he has developed some of the US’s top category-leading software companies.

In 2014, Marty started Blindfold Games, an app development company that builds accessible audio games for the visually impaired. The company’s 80+ games, which continue to grow in popularity, are now enjoyed by over 25,000 visually impaired people of all ages, and recently surpassed the 500,000th download.

Marty is currently a co-founder of ObjectiveEd, whose mission is to help students with disabilities achieve their best educational outcomes.

ObjectiveEd helps parents, teachers and schools adapt to the new educational world where gamified education and artificial intelligence are key ingredients for students to excel. ObjectiveEd was given the Louis Braille Touch of Genius Award by the National Braille Press and the Vernon Henley Media award from the American Council of the Blind for building curriculum-based games for visually impaired students.

About No Investors? No Problem!

GeekWire Magazine called 2019 the “Year of the Bootstrapper.” But this concept can’t be confined to a single year. We have entered into a new era—an era Marty calls Generation Bootstrap. This is where countless young men and women pursue their passions by building meaningful businesses.

You can build your own company without the obligations that come with outside investors. By bootstrapping, you can become a successful entrepreneur—on your own terms. If you believe in yourself, this book will show you the path. 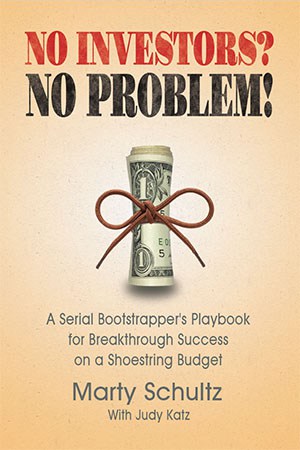