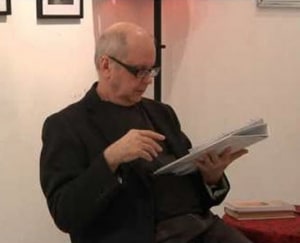 John Lobell addresses how new technology changes our consciousness, which in turn leads to cultural paradigm shifts. He received his degrees from the University of Pennsylvania and is a professor of architecture at Pratt Institute. His interests include creativity, architecture, cultural theory, consciousness, mythology, and movies. He has lectured throughout the world and is the author of numerous articles and several books.

About Visionary Creativity: How New Worlds Are Born:

These are times of turmoil. But times of turmoil can also be times of creativity as we become aware of new possibilities in our arts, sciences, and industries, and of new directions for our lives. Today’s challenges all have one thing in common: they call out for Visionary Creativity. We flourish in pursuit of our creativity, and it is in creativity that we find not only fulfillment for ourselves, but also the visions our world is calling for. In this profoundly engaging book you will enter the worlds of modern art, current movies and television dramas, new technologies, and cutting edge science. You will see familiar figures examined in surprising ways: musicians, including Mozart, Stravinsky, and the Beatles; artists, including Van Gogh, Picasso, and Warhol; writers, including Twain, Joyce, and Rowling; scientists including Darwin, Einstein, and Wolfram; and business leaders, including Jobs, Zuckerberg, and Karp. Today’s Visionary Creatives inhabit an emerging world and are driven to produce work that will help all of us to see what they see as we move deeper into the twenty-first century. As Shelley wrote, “Poets are the unacknowledged legislators of the world.” 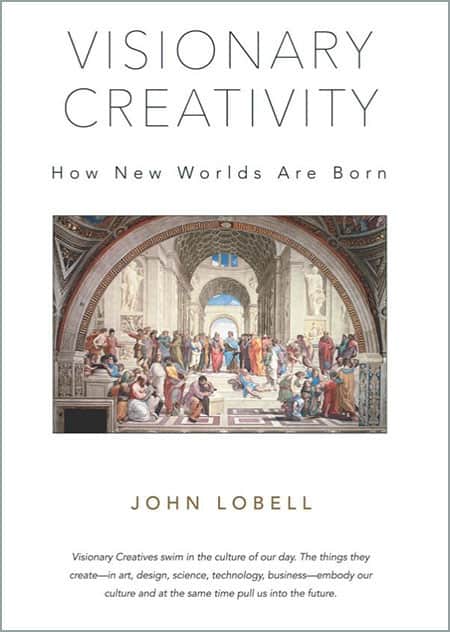