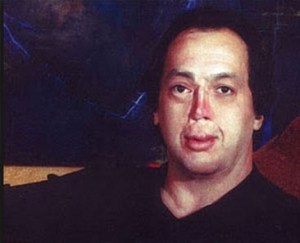 Howard Shulman was born in Orange, New Jersey. After he lost half his face to a staph infection as a newborn and his parents abandoned him, he spent his early childhood confined to a hospital. Years later, a veteran of the foster care system and a homeless dropout, he did what he had to do to turn his life around. His shrewd business sense and street smarts, along with the kindness of key figures, helped him escape his dire straits to become the owner of a thriving business and a happily married man. Howard lives in San Diego with his wife and two stepdaughters.

About Running From The Mirror:

Just three days after he was born, Howard Shulman contracted an infection that devoured his face. Abandoned at the hospital by his parents, he became a ward of New Jersey under the care of a state-employed experimental surgeon.

Running from the Mirror is the poignant story of one man’s struggle to survive against staggering odds and find his place in the world. Howard gives an unflinching account of growing up a bullied outcast, with no family to officially call his own. Living on the edge, he relies on little more than street smarts and grit to rise from dishwasher to successful entrepreneur. Along the way, a European actress, a schoolteacher, and a fiery Latina help transform his life.

Read more about Howard at howardshulmanbook.com 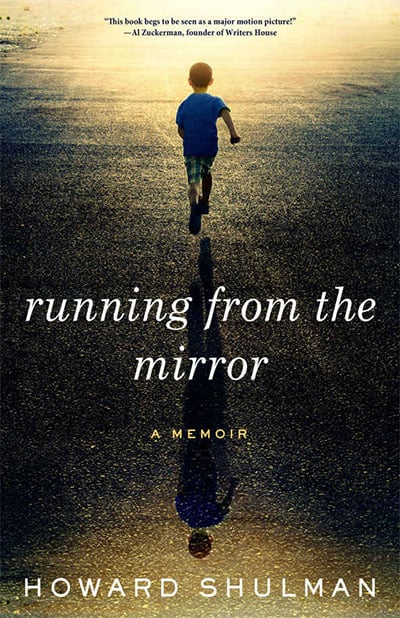