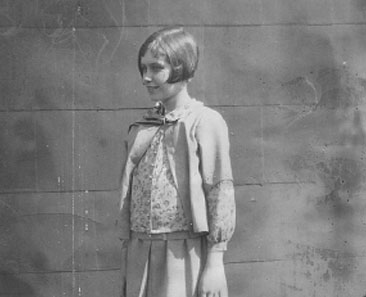 Griselda Holzinger Lobell (1916- 2006) was born in Queens, New York into the world you read about in this book.

It was a world that had as many horse-drawn carts in the street as cars and trucks. A world in which family members lived nearby. A world in which New York City schools were among the best in the world, and in which Griselda’s Latin teacher, on figuring out who she was, could say to her, “Your mother was one of the best students I ever had. I expect the same from you.” Griselda lived in Queens; Washington, DC; Great Neck, Long Island; Manhattan; and Wilton, Connecticut. She was among the first women to attend Columbia Law School, worked in the New Deal, and was a mystery writer. This memoir describes her life up to the age of sixteen. 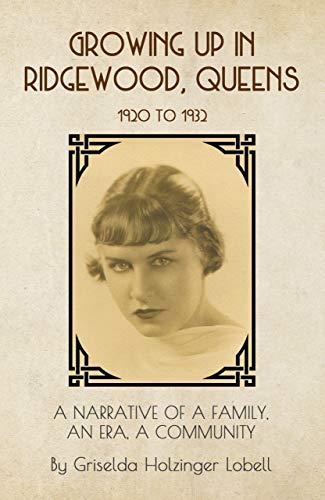