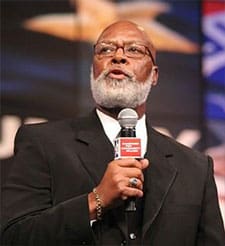 I grew up reading anything that I could get my hands on. My brothers and I read the first edition of the many comic books by DC Comics and Marvel. We were transported to many places during our readings and encountered both the natural and supernatural. I was invited to the White House to sign the Financial Reform Bill when I served as board president of National People’s Action.  Since I’ve retired from five decades of community organizing and now serve as an Associate Minister in a local church, I’ve found time to write. After twenty years in the making, I give you Chained in Darkness Alpha and her sister’s sequel, Chained in Darkness Omega. Chained in Darkness is being pitched for a screenplay. I hope you enjoy an excursion, unlike anything that you have read.

About Chained in Darkness: Alpha:

The word Abaddon is the single clue into Chief Detective Wanda Price’s homicide investigation, which compels her to seek the wisdom of a storefront minister, Rev. Kristofer Masters.  New York then becomes the epicenter of their sleuthing.  Together, with Rabbi Rambam Moshe, and Professor Aaron Nyabinghi, they begin pursuing an otherworldly adversary.  While a worldwide body count is amassing, tensions mount even as a plan seems to unfold.  Can the newly formed team subdue their supernatural foe and save the world from becoming host to a new race?  Chained in Darkness contests man’s most vulnerable inner self.  (The sequel, Chained in Darkness Omega is now available on Amazon’s latest reading platform, Amazon Vella). 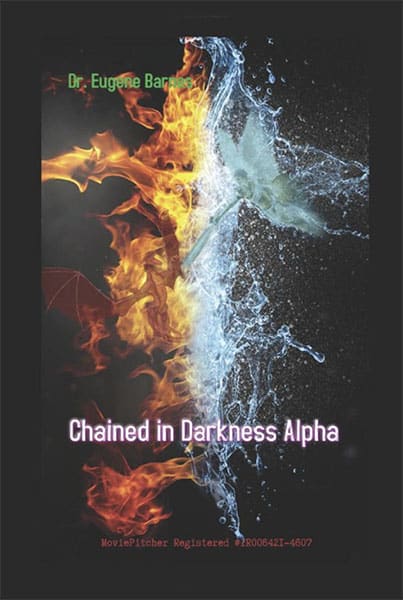