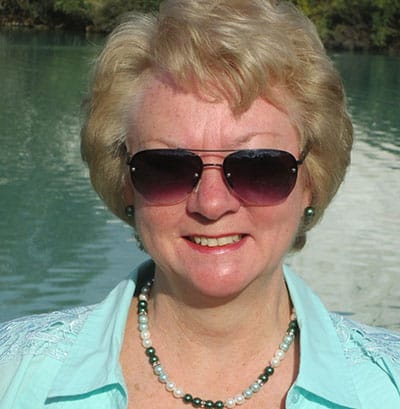 C.D.Field shares a lifetime’s interest in the supernatural and all things spooky with the Zackery Grimm series; set in real places you can visit!

Join Zack and his cousin, Amelie for their stay in Scarborough and an encounter with the forlorn ghost of Lady Agapantha Claypole. Enjoy a trip down memory lane in this beloved, Victorian spa town; visiting Peasholm Park, Rotunda Museum, Sea Life Centre and a ghostly ride on the Scalby Train!

Will you be able to stand on Scarborough beach and find the quick sand, Osran’s magical gift to Zak?

Released on May 31st 2017, Zackery Grimm Investigates: The Peculiar World of Billy Peanut – Zak undertakes his most terrifying mission yet, when Amelie is kidnapped while riding high on the North York moors above Whitby. Set against the backdrop of magnificent Whitby Abbey, follow in Zak’s footsteps as he encounters the vengeful Selkies and the mysterious Pooka. Feel Zak’s fear as he climbs the 365 steps to the ancient abbey at midnight, to wait among the tilted gravestones for the fearsome, phantom, Barguest coach that will take him deep beneath the crashing waves and into the kelp forest of the Selkie. Can Zak pay the price to rescue Amelie before it is too late?

As a national and international teacher, C.D.Field shares real life, classroom experiences through the dramas of a fictional school, WestEnd Academy. The school is large, loud and very noisy. Endless corridors are confusing and bullying is rife.
Stressful, psychological challenges of the school years are addressed in the Medicine Tree series. Follow Emily as she begins her journey through comprehensive school. Share her fears and doubts about her new school and her hurt and disappointment when friends let her down. Emily is lonely and lacks self-confidence and she misses her old school and the friends she has left behind. She is lonely at home; her elder brother Robbie is changing and this frightens her. Her parents are at war and never home and Emily fears they will divorce. When her new friend, Aled commits suicide, Emily is forced to question the direction her chaotic life is taking. With the gentle guidance from Mrs. Cosby and wise philosophies, both ancient and modern; introduced through the after-school discussion group, Emily learns how to cope with life and triumphs over the many obstacles before her.

About Zackery Grimm Investigates: The Ghost of Agapantha Claypole:

The first in the series of spooky and ghostly adventures of Zak and his young cousin, Amelie.

Zackery Grimm can see ghosts and talk to spirits of long ago. They are drawn to him and seek his help in laying their souls to rest. While on holiday with his young cousin, Amelie, Zak learns to use his special gift.

Their hotel, set high on the cliffs above the sweeping bay of the seaside town of Scarborough, North Yorkshire, is haunted by the ghost of a woman in Victorian dress. With the guidance of the ancient wizard, Osran and the spirit which resides in the Fountain of all Knowledge, Zak’s investigation triggers a series of events that will take him and Amelie on a terrifying ride to set right past wrongs and smooth the spectral journey of Lady Agapantha Claypole to a better place of peace and happiness.
A nostalgic trip down memory lane for adults who love Scarborough too!

About Zackery Grimm Investigates: The Peculiar World of Billy Peanut:

Zak and Amelie are enjoying the sights and sounds of Whitby, nestling on the storm lashed coast of Northern England; a place steeped in myths, folklore and legend. Amelie meets the strange old man, Billy Peanut and the even odder twins, Pearl and Boyd. But is there something even weirder about these people – do they even exist?

Zak is forced to use his mystical powers, guided by his guardian, the wizard Osran when Amelie suddenly disappears whilst out riding on the North York moors.

With his connection to the spirit world, Zak’s enhanced senses enable him to discover the reason for her disappearance, which is connected to mythical creatures of the sea and to embark on a hair raising quest to rescue her.
Full of drama, suspense and adventure; this book will appeal to a wide readership, especially middle grade readers (9-13yrs) young teens and all fans of the mysterious and spooky. A nostalgic trip down memory lane for adults who love Whitby too!

About The Medicine Tree:

A blend of fact and fiction based in a North East, fictional High School.

Emily is eleven years old and having to adjust to her new life at West End Academy; a loud, noisy and hostile place. She wishes she could go to her big brother for help, but he’s got his own problems that will ultimately lead to a run in with the law. She is lonely and feels isolated from the friends she has left behind at her old school.

Her confidence is crushed when Aled, a young boy mercilessly bullied by old boys, is found dead. Emily blames herself. While struggling to come to terms with her increasingly distant mother, Emily learns through the help of her after school discuss group, and the kindly teacher, Mrs. Cosby, how to cope with the bullies and she sees a whole new world before her; a world in which she is strong and confident.

Why not join Emily on her rocky road through her first year in High school?

The book is crammed with fun, laughter and real-life incidents, you may even recognise some of them.
Want to know how to treat bullies? Read what Emily has to say when she wins the school prize for English.

A blend of fact and fiction, drawn from true life classroom experiences that draw attention to the issues affecting and challenging young people today. A novel for middle grade readers (10-14yrs) which focuses on replacing self-doubt with self-belief.

Emily is in her second year at West End Academy, she is almost thirteen years old and struggling to come to terms with her brother Robbie’s near fatal road accident and her increasingly distant mother. She worries her warring parents will divorce and abandon her. Everything around her is changing and so is she. The behaviour of little Jacob Gilbert, whom Emily vowed to protect, after the Aled’s death, leaves her feeling worthless and a failure when he becomes hostile towards her after falling in with a bad crowd. He tells her to mind her own business and leave him alone. The arrival of two new teachers, with very unconventional teaching styles, inject laughter, enthusiasm and much needed encouragement for Emily and her small group of friends, struggling with the onset of their teenage years; changing bodies and emotional turmoil. 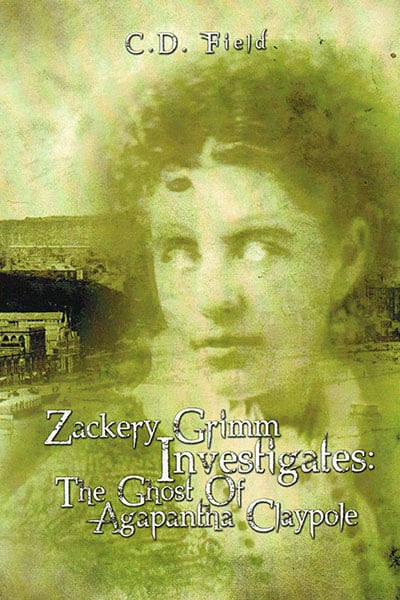 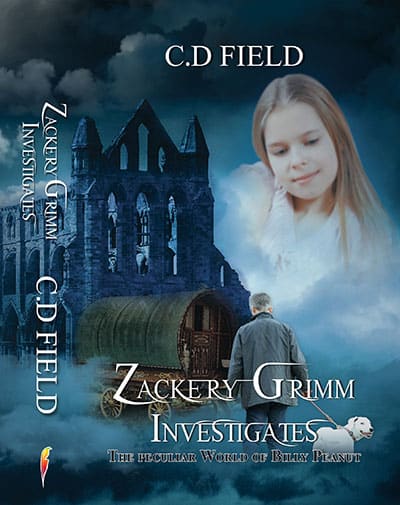 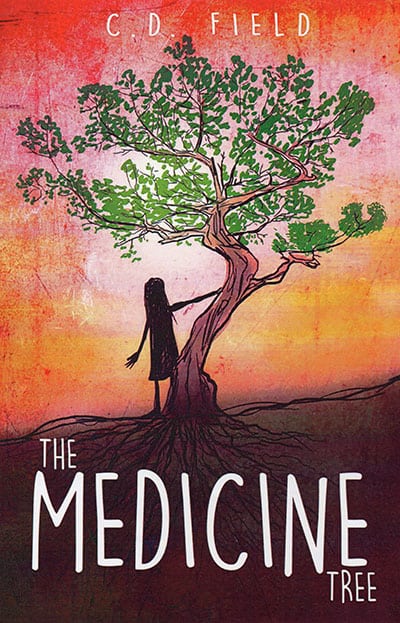 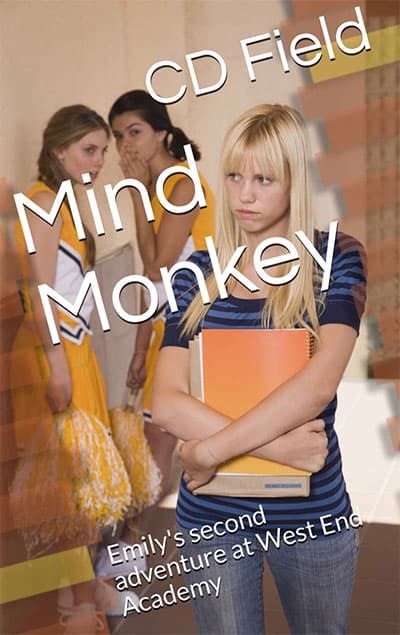