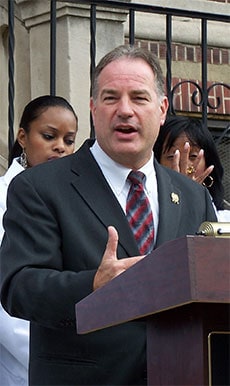 While a New Jersey Assembly member Manzo was a co-prime sponsor of what is considered New Jersey’s most monumental and landmark environmental law – The Highland’s Preservation Act. The law conserved for perpetuity the state’s reservoirs and the lands and grounds surrounding them.

Manzo is well known for his first book Ruthless Ambition: The Rise and Fall of Chris Christie, based upon his own experience with Christie. He was falsely arrested as part of the Bid Rig III sting in July of 2009. His charges were dismissed and he was completely exonerated in February of 2012.

Flash foward to 2018 and Manzo has penned  An Irish Lullaby. An Irish Lullaby is a story which depicts one person’s search for relevancy and fulfillment, set against the backdrop of one of the most controversial, moral, and burning social/cultural issues of our time: abortion.